Robert Childress is recognized as one of the 20 most influential people in the legal software industry. Throughout the years, he has held senior positions with a number of key technology corporations including LexisNexis, Thomson & Thomson, Elsevier Science, CXA, Inc., McGrawHill, Shepards, Wave Software, The Lawyer Charity Challenge and most currently The Master's Conference. While at LexisNexis, Childress managed product design and software sales for legal management software products for their government and legal markets. As the president of Wave Software, Childress has been the catalyst for the tremendous growth of the company, developing it into one of the leading legal technology companies in the industry. During his tenure, Childress has been awarded numerous government contracts from clients such as the FBI, CIA, White House and Homeland Security which have bolstered the company’s already elite portfolio of clients.  He counts the 2004/2005 National Register Who’s Who in Executives and Professionals and the 2005 Small Businessman of the Year among his awards. Currently, Childress resides in Florida with his children.

Brands I have developed: 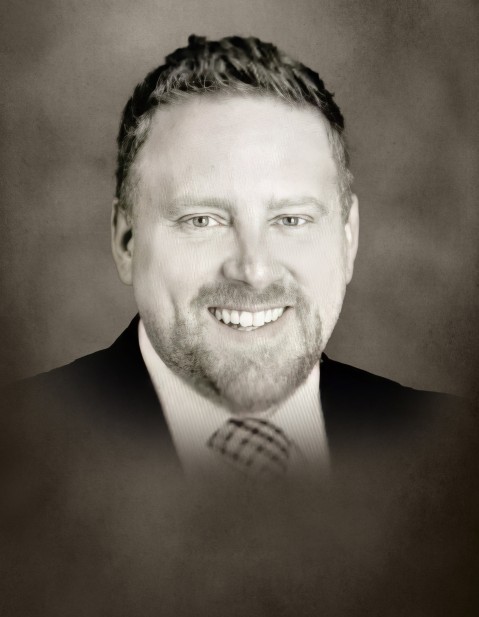